As a Mankato personal injury attorney, Randy Knutson has handled hundreds of personal injury claims for his clients and their families. He also accepts vaccine injury claims and bicycle cases throughout the United States and is well-versed in medical and legal issues. Randy has been involved in several high-profile data privacy cases in Minnesota that have far-reaching impact. 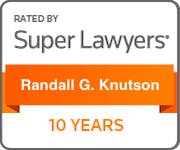 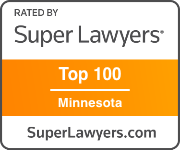