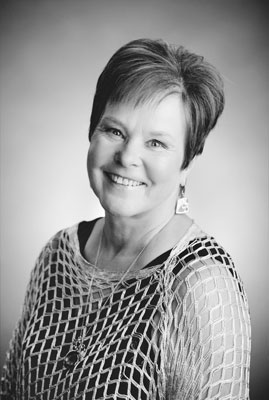 Joan Helling grew up on a farm in rural eastern South Dakota where she graduated from Artesian High School and Huron College. She taught Spanish and English in New Ulm, Minnesota. In March 1985, she interviewed at the Murphy & Young Law Firm in Madelia and was offered a position as a legal assistant where she continued as Bruce Young’s assistant and office manager until August, 2015. Joan was hired at Knutson+Casey shortly after.